The situation in the late 2000s in the Krasnodar art was twofold - on the one hand in Krasnodar were many artists both young and experienced, but there was absence of institutions and any places for exhibitions and exchanging of experience. Not that there was no art environment - it was decentralized.
Under the initiative of ZIP group, in the summer of 2011 the community of young artists founded the self proclaimed Krasnodar Institute of Contemporary Art. KICA was created as an independent, educational, non-commercial, experimental platform for contemporary art. Several lectures courses on art history were started, the solo and group exhibitions by artists from Krasnodar, Russia and other countries were held. The first task was the formation of the active artistic and intellectual environment, the collaboration with other artists, art institutions and communities of Russia and abroad.
The exhibition will be devoted to the origin and development of the artistic environment as well as the current situation in the contemporary art of Krasnodar. It will be presented in the form of an archive consisting of documents, artifacts, films and texts, which played an important role in the artistic environment of the city. During the exhibition there will be a round table on issues of regional arts and self-organization, and the film about the Krasnodar unofficial art scene 90s. 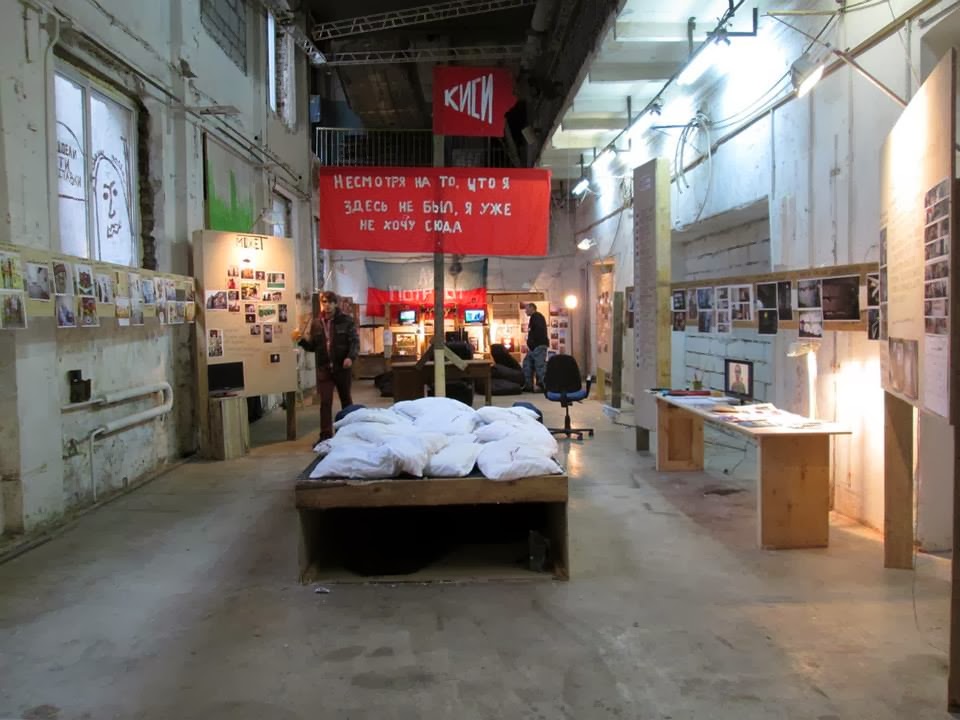 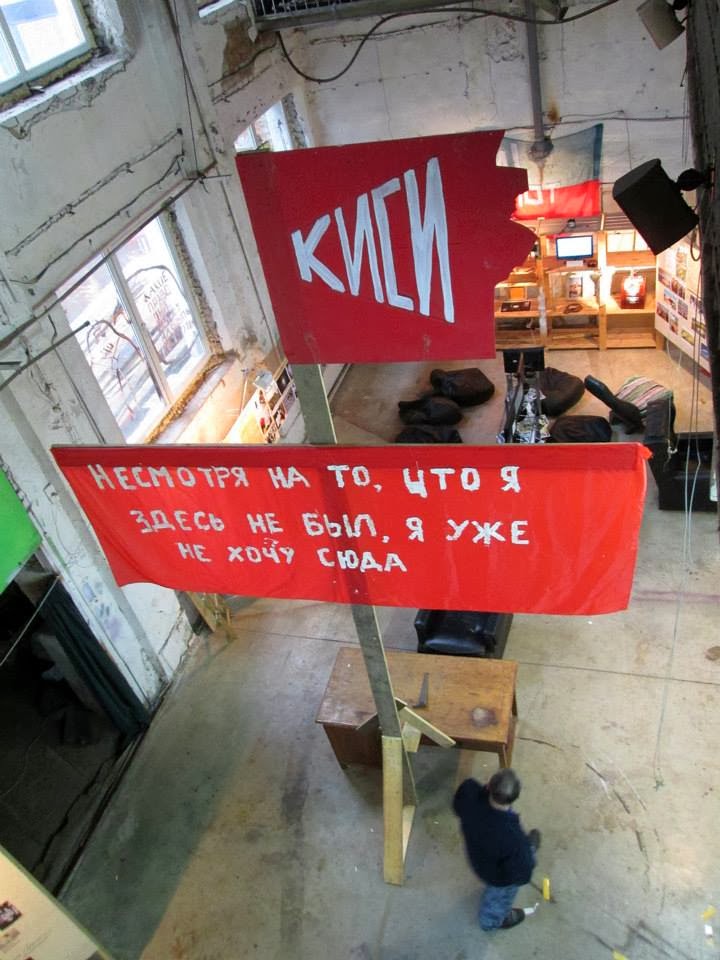 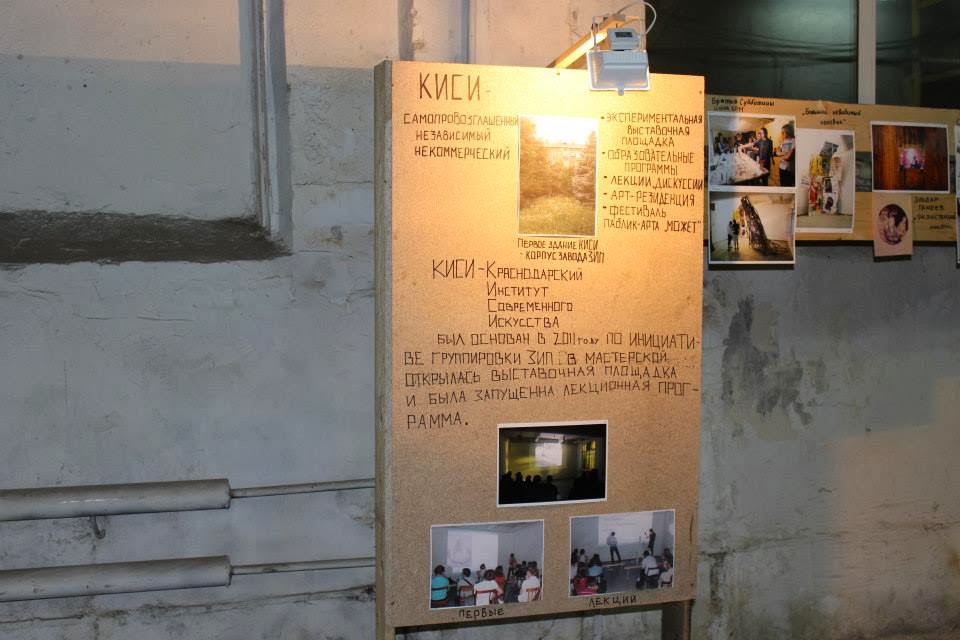 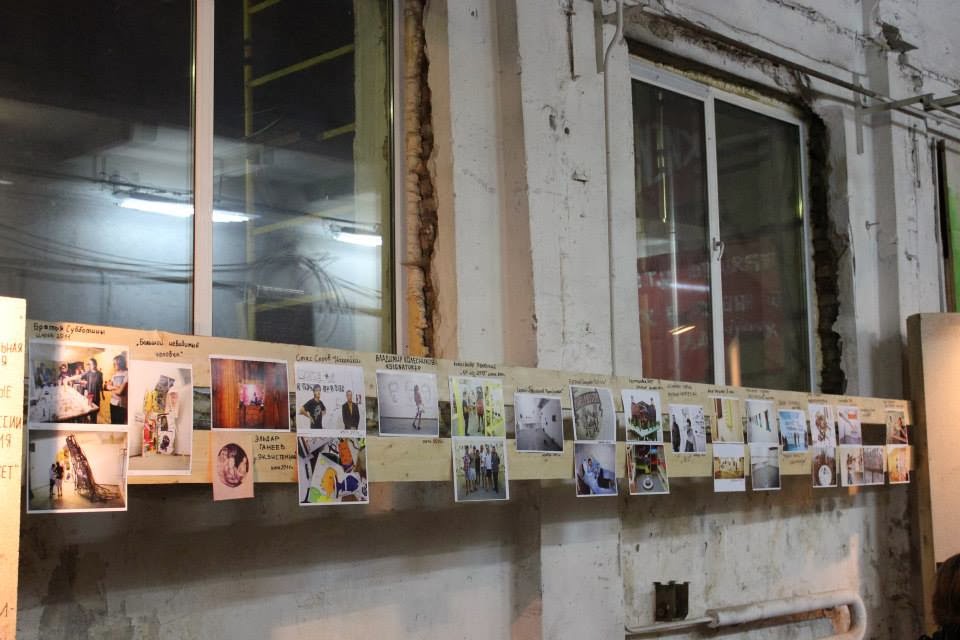 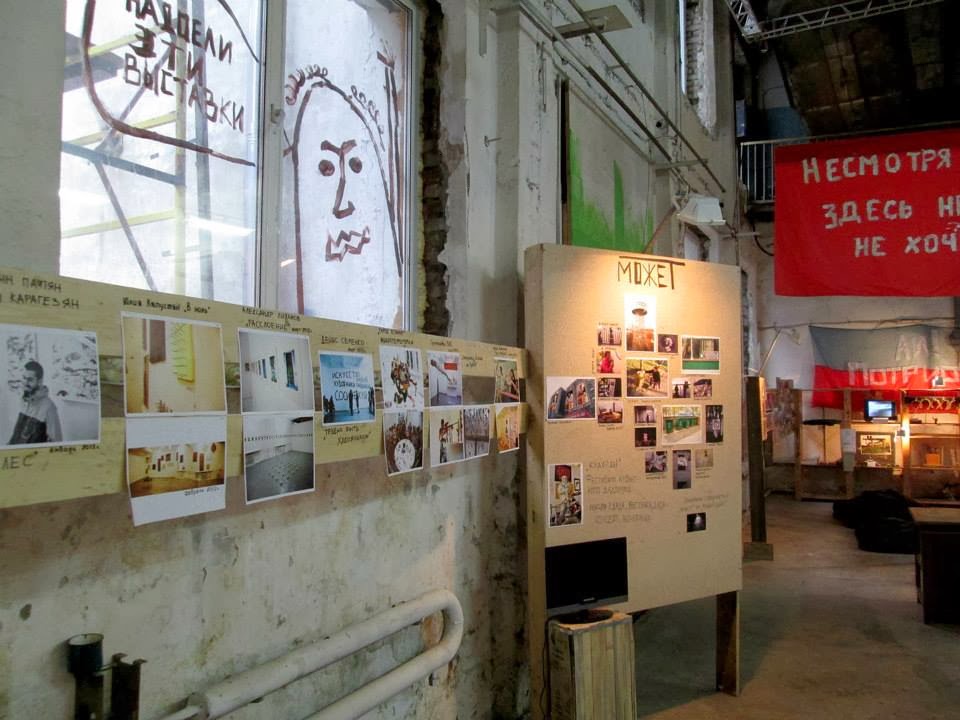 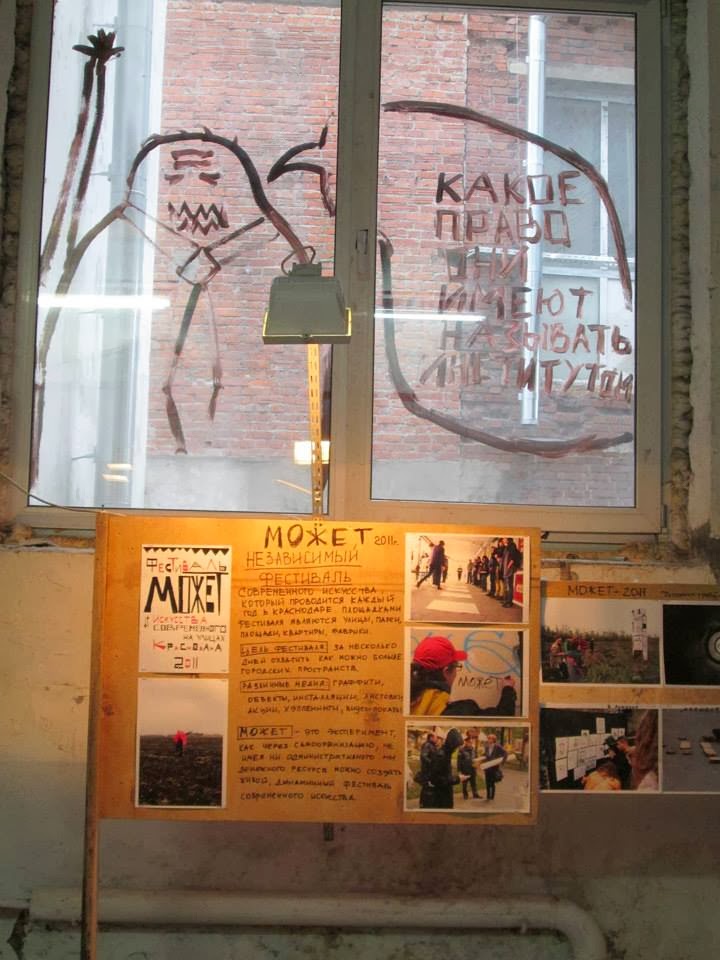 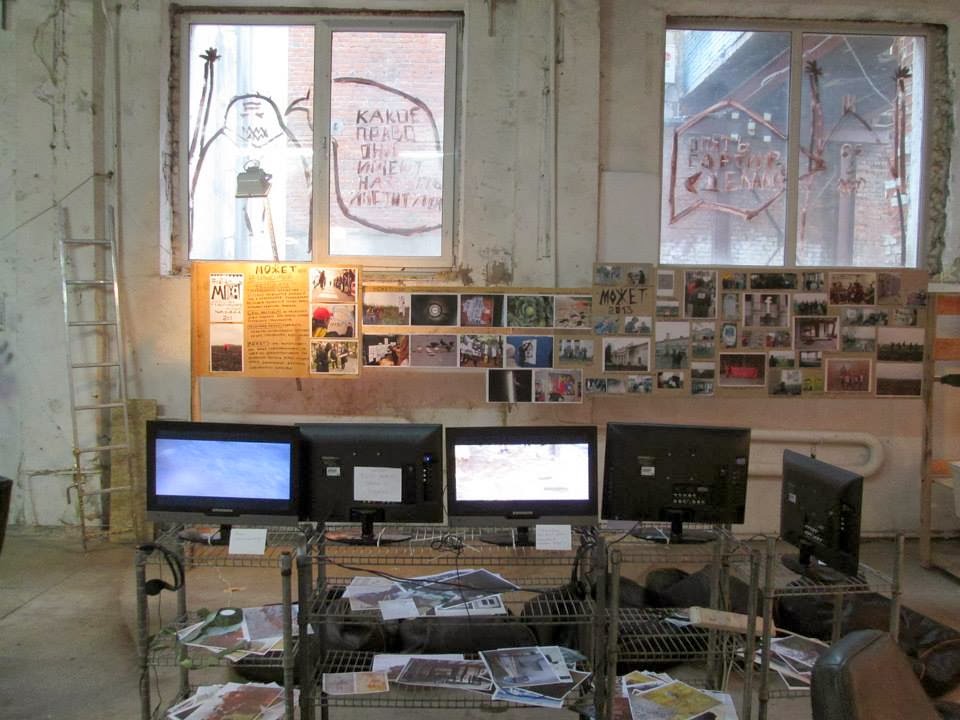 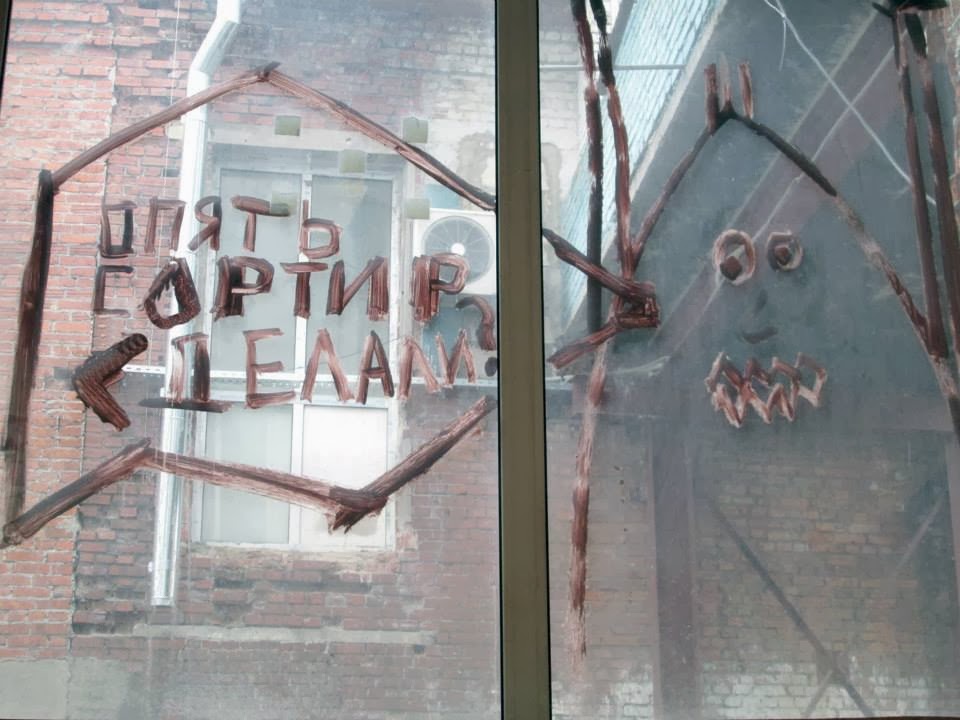 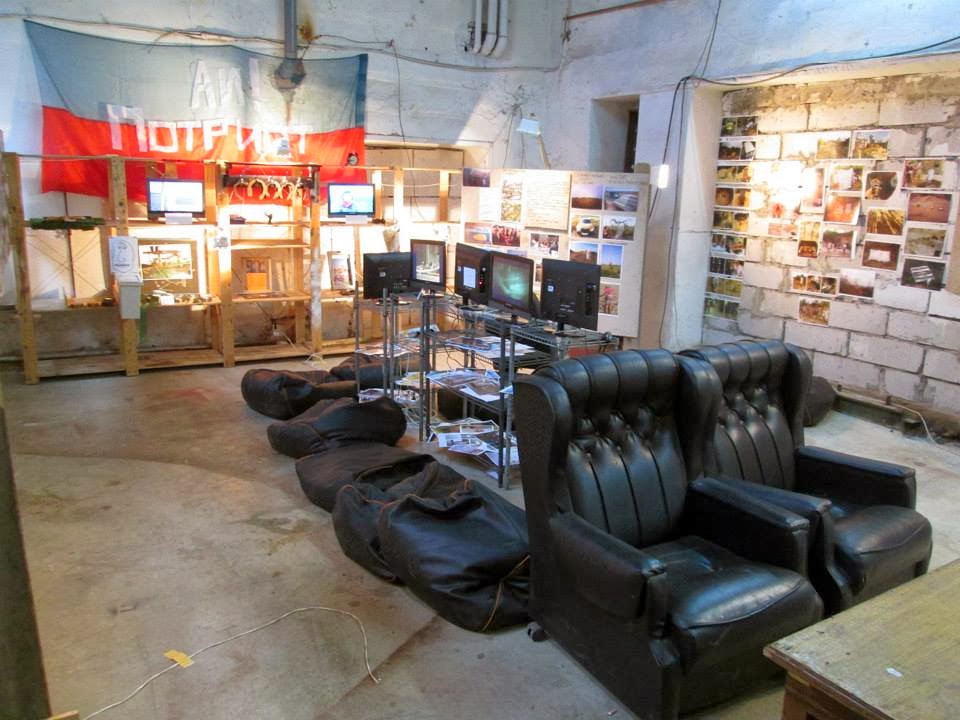 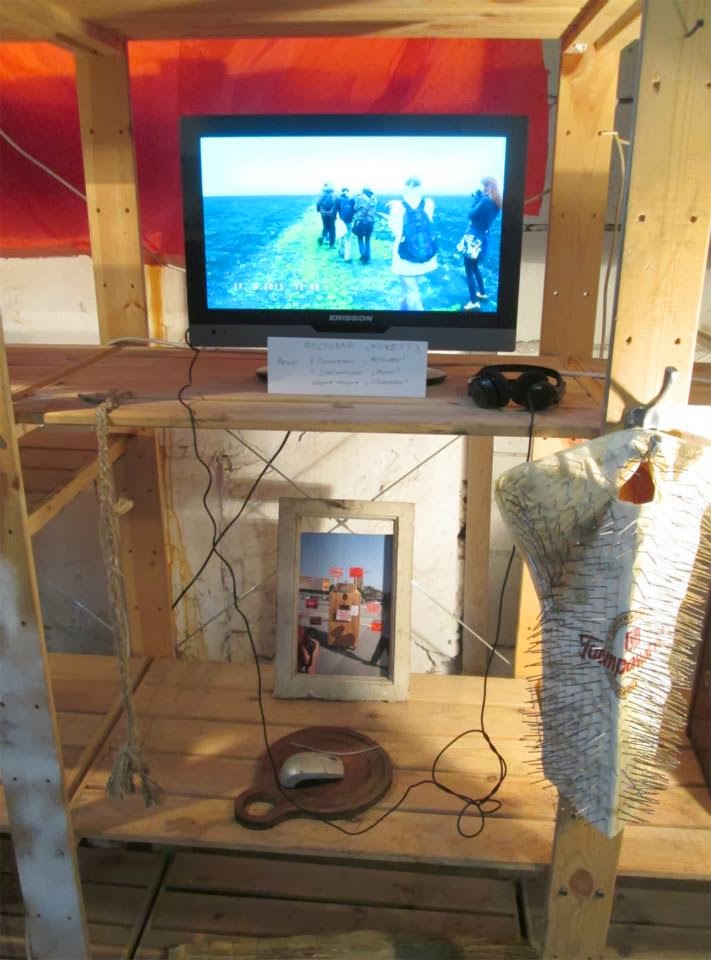 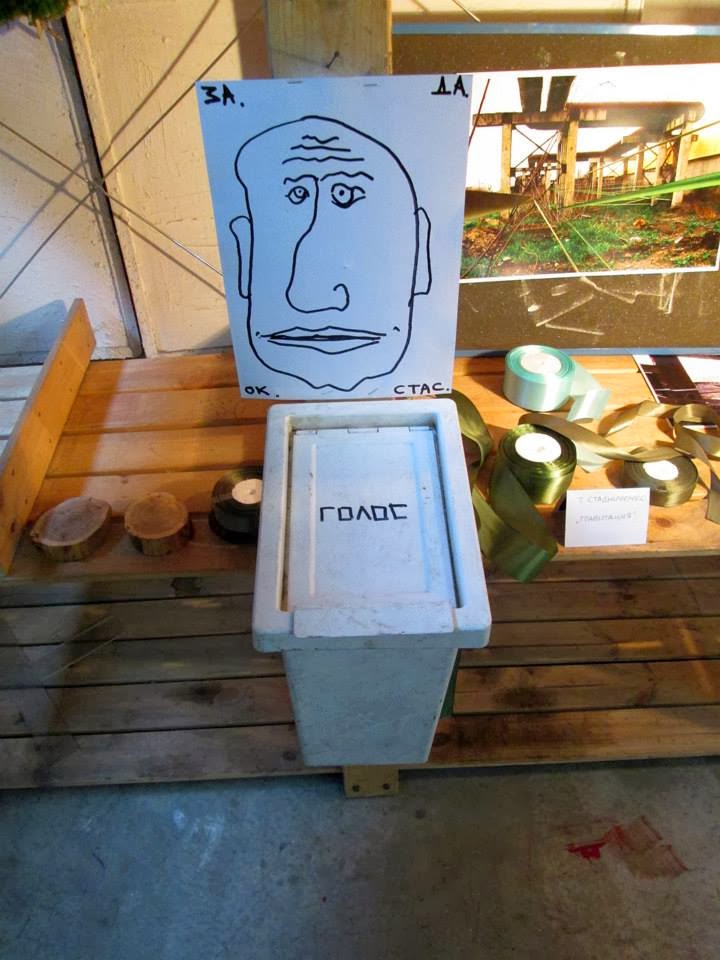 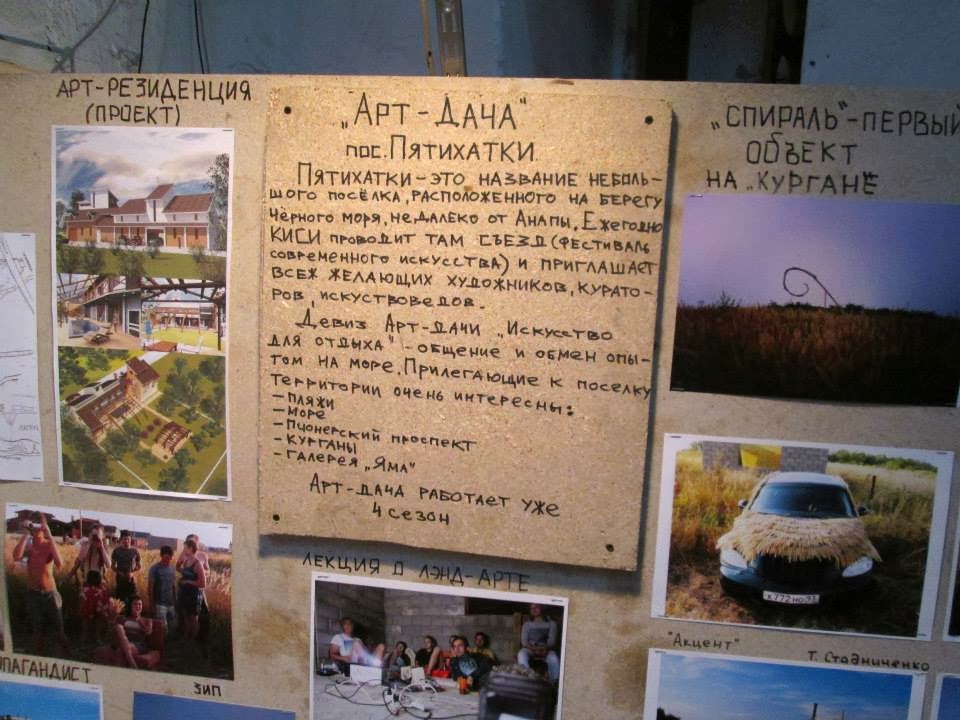 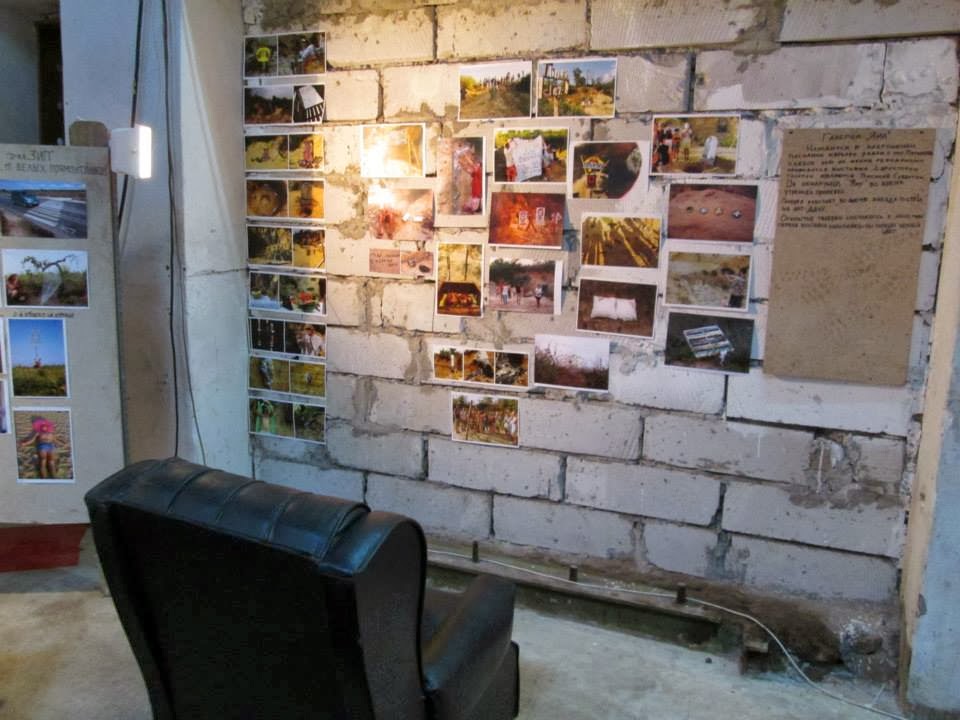 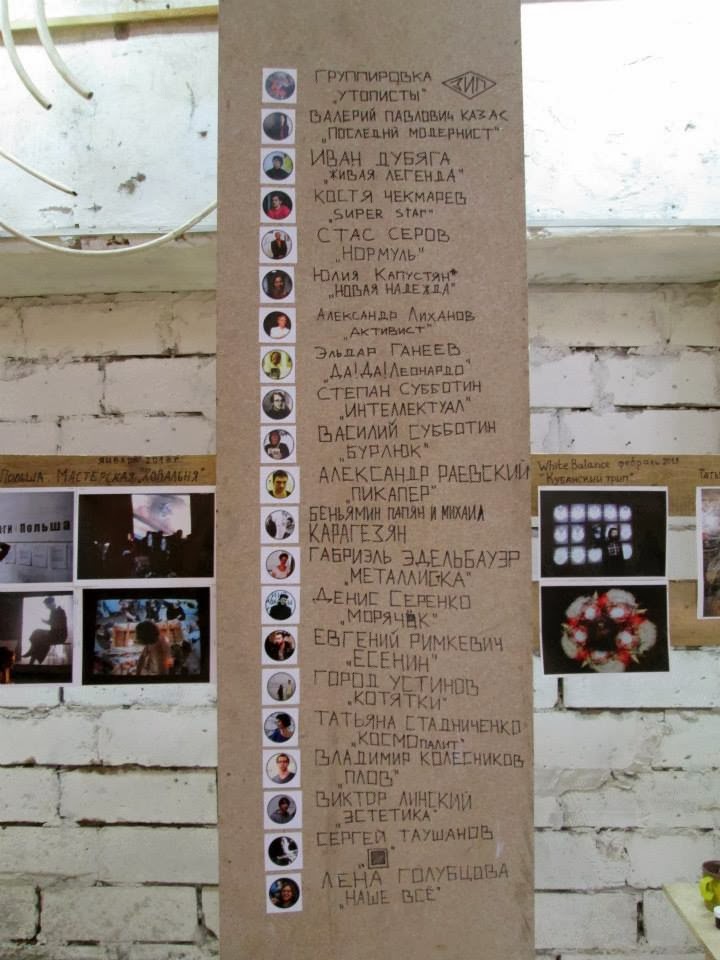 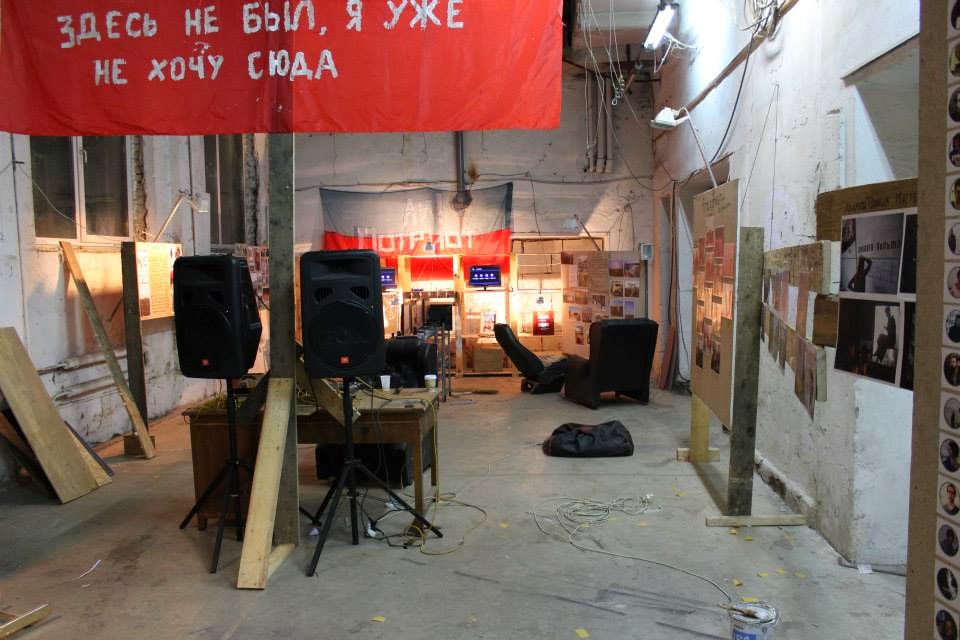 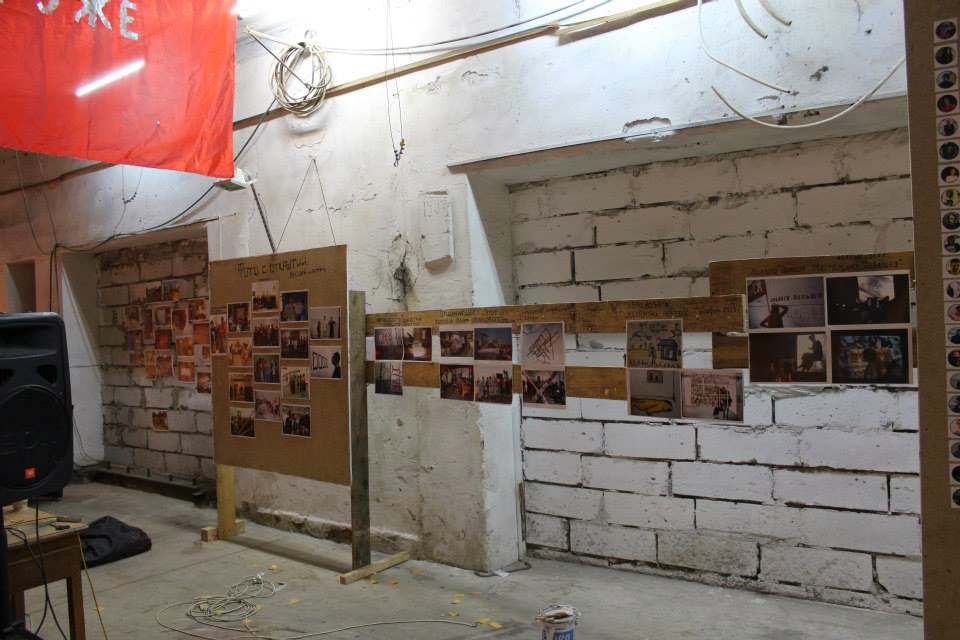 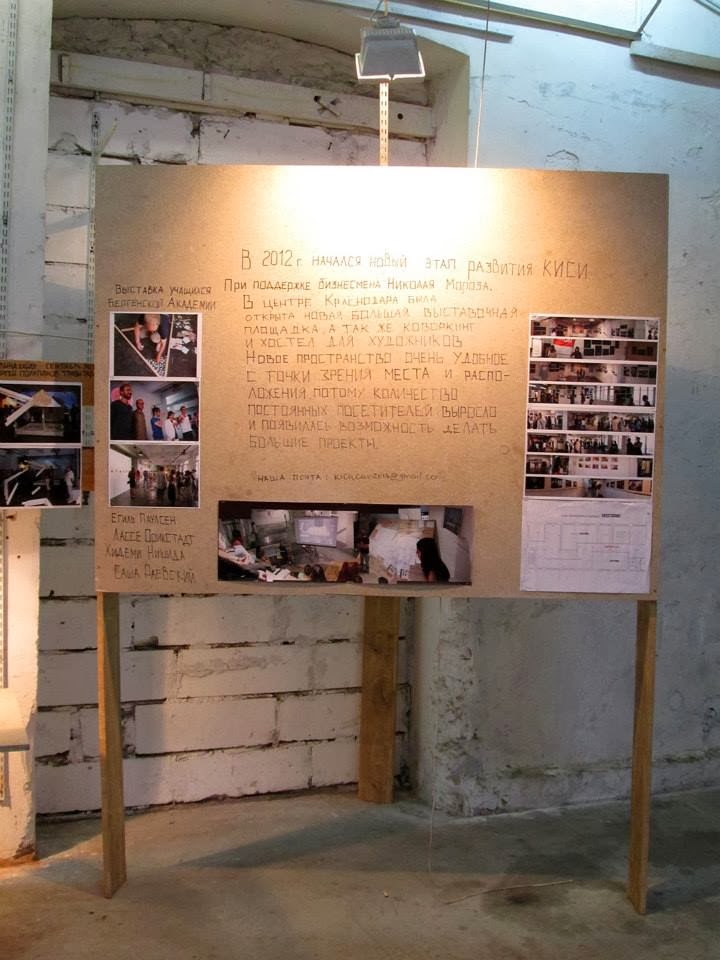 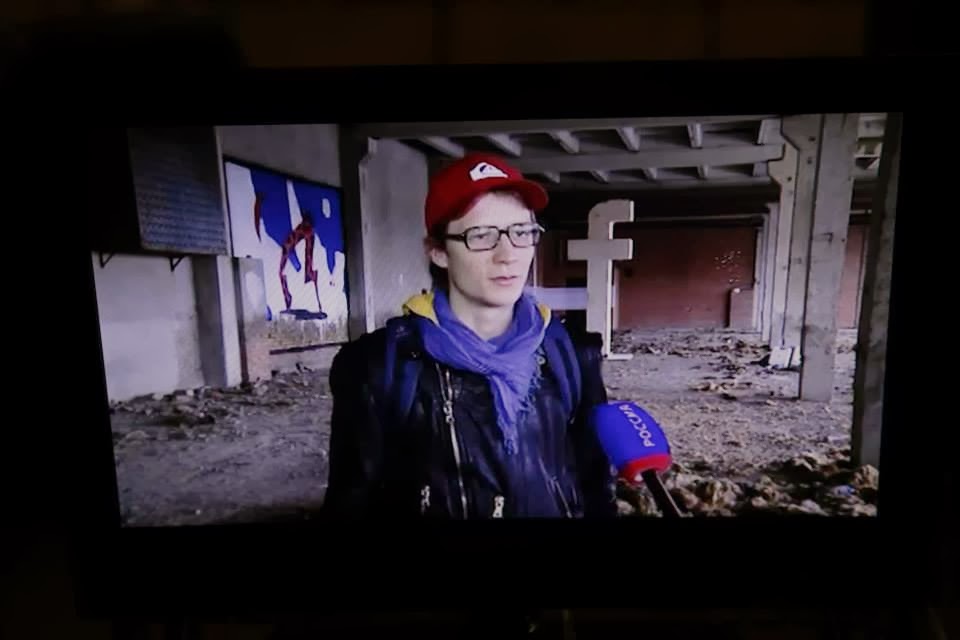 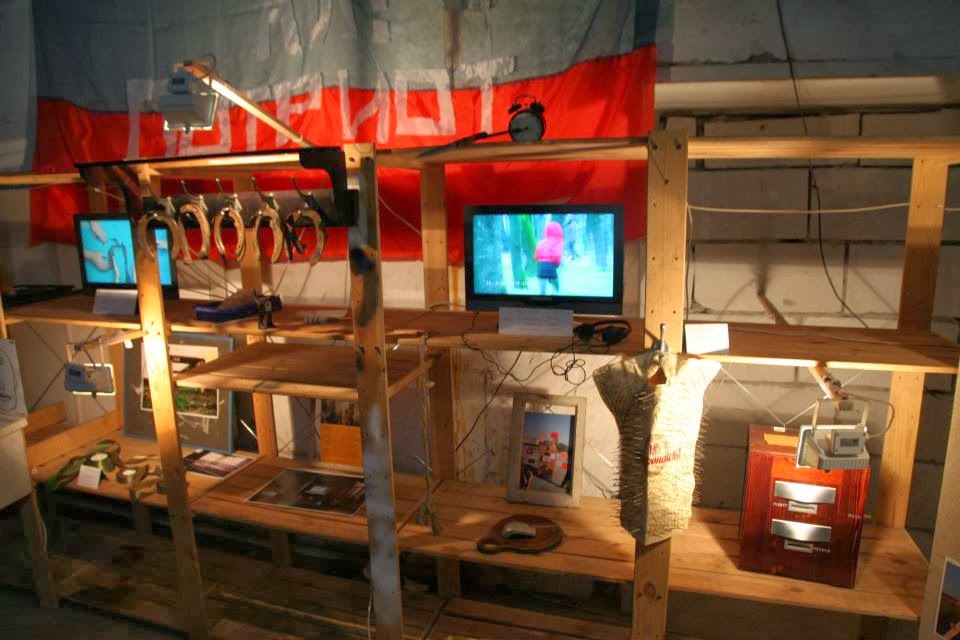 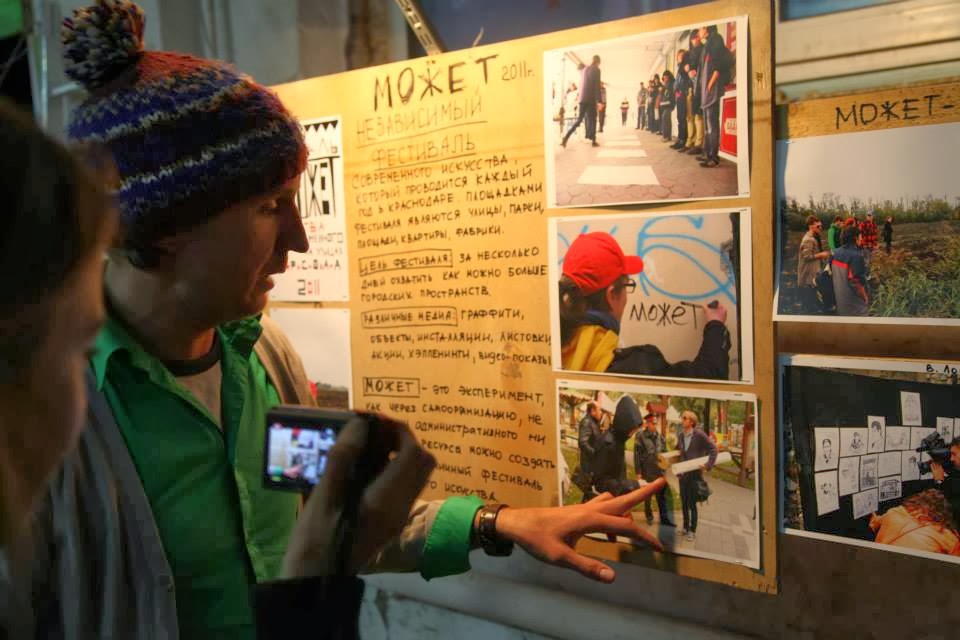 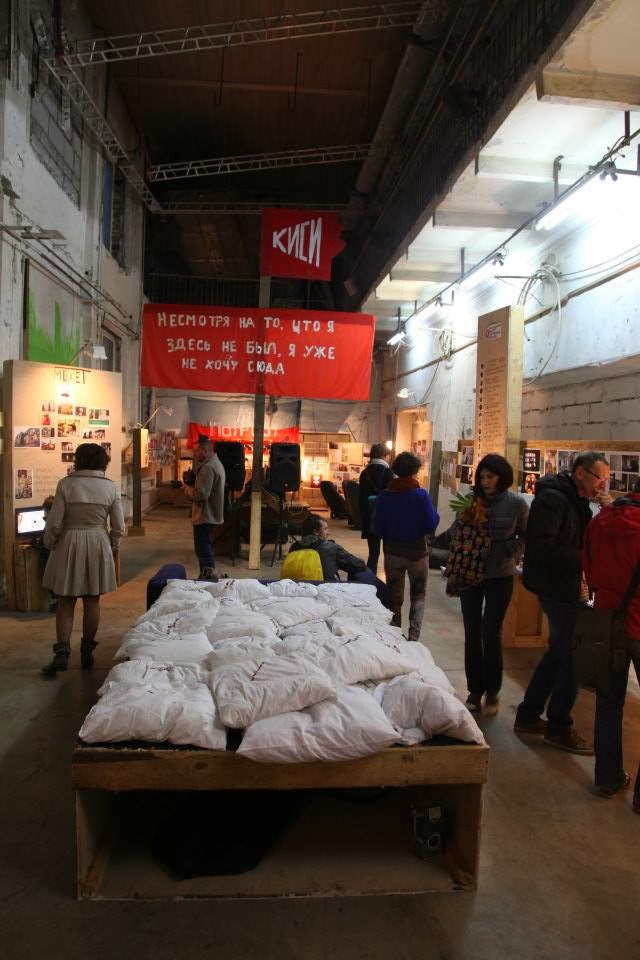