"The living nook"
A Soviet semi-abandoned factory has become the place for the creation of artistic environment. Enormous areas there had their unique power and their strong history. But the heroic past has left only piles of garbage.
The project can be described as an abstract system of relations of times, personalities and ideals. Images of media personalities drawn to the "board" is not selected by the logical, but chaotic mixing in the total mass, creating a strange interaction with each other. Board game, located in the center of the room, was made of found old scheme, reminiscent of the interaction of people in the collective work. Creating that work based on sensory perceptions, obtained by the artists from staying in the ruins of the past, the perception of surrounding reality inside and outside the factory premises. The aim was the total confusion, the creation of inter-temporal room, the erasing the boundaries between past and present. The automaton "Motherland" The automaton is made of trash found in the factory ZIP. There isn't any automation or electricity, but the machine works - gives drinks and snacks, because it uses the spirit of the Soviet era instead of electricity 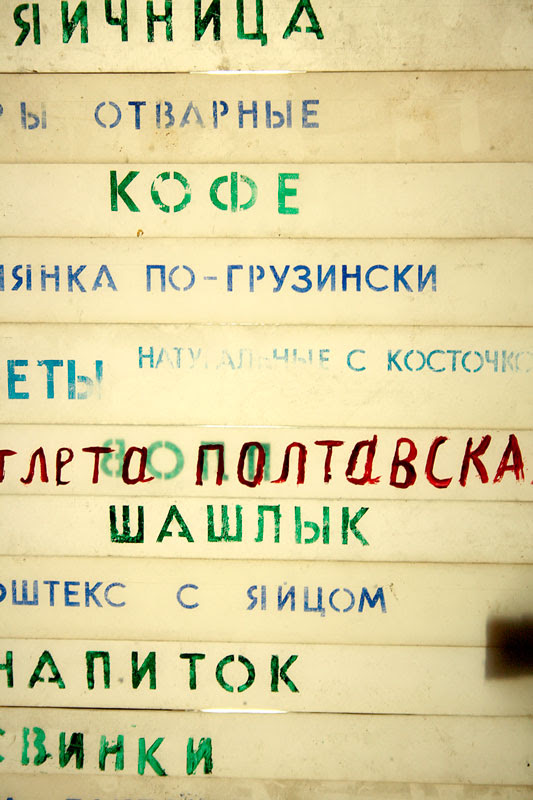 THE BOARD Portraits of famous people (geniuses, villains, heroes and antiheroes of the past and of the present) are located in a random order. Faces are mixed in time and space: the iconic contemporary artist Demian Hirst between Terminator and Rambo, the american pop idol Elvis Presley next to Saddam Hussein and Lenin. 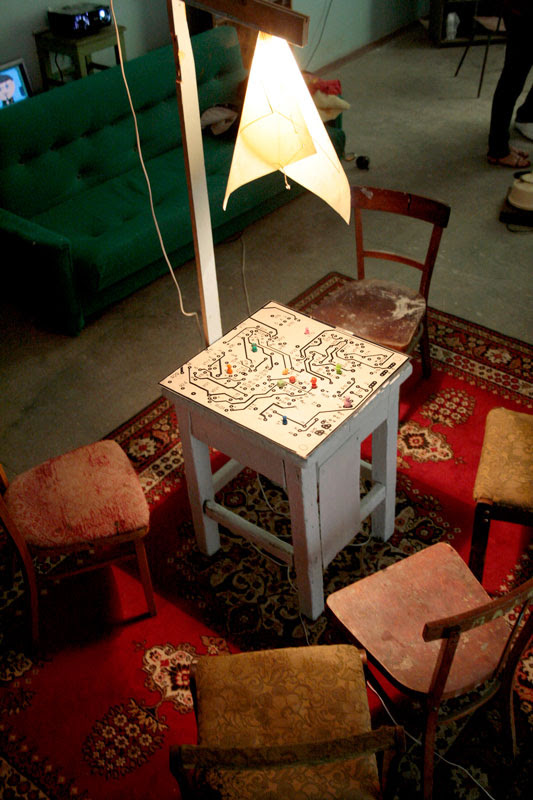 "The Game" An electronic circuit, produced previously at the factory, now has transformed into a kind of game with dice and chips. Everyone can play their own rules and decide for himself, he won or lost. 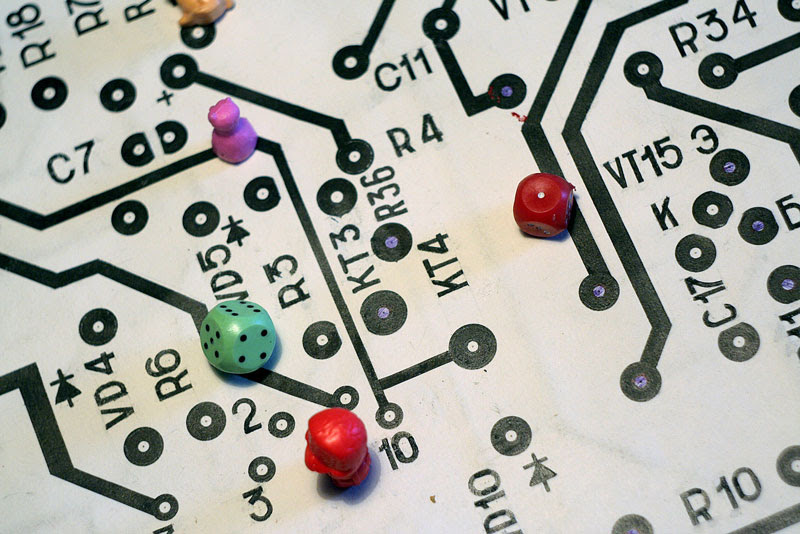 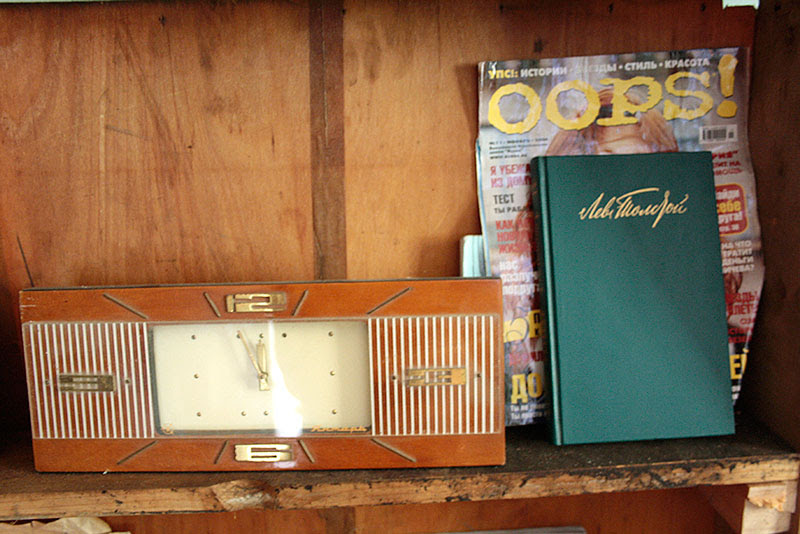 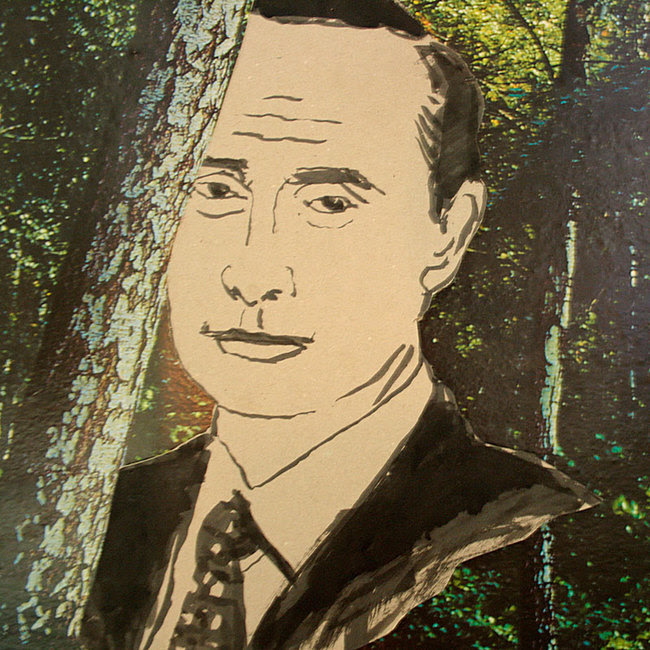 "Pets' corner" Photowallpaper with the repeating landscape of Russian forest is glued at the corner of the room. Putin is peeping from behind a birch. * The alternate denotation of the russian name of entire project "The living nook"