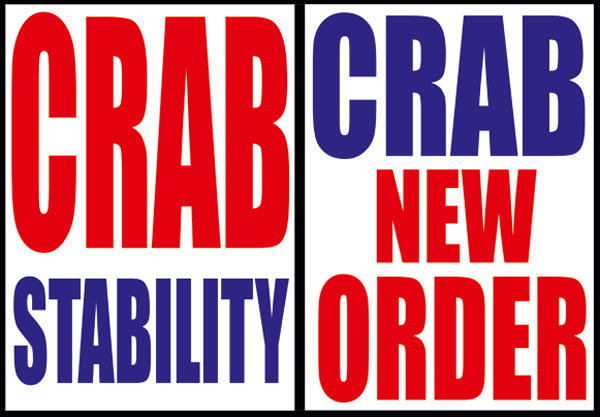 In an interview, Putin made ​​a slip, "I worked like a crab on the galleys," after that in the internet people called him "The Crab".
The object, which looks like a funny little armoured car, drives along the beach full of holidaymakers and shouts mottos like : “Crab is a loyal friend!”, “Crab is thinking of each of you!”, “Crab protects”, “Crab cares about children!”
The place of the action and the form of crab were not chosen accidentally. Along with jellyfish and rapa whelks, crab is the most widespread animal of the Black Sea, and the beach is a very effective channel for propaganda – in summer in Anapa you can see people of all ages and from all over the country lying on the beach.
The actions is dedicated to a primitive, crooked and “head - on” state propaganda, when all the news programs repeatedly tell us what good deeds were accomplished by our authorities today.

Action was carried in Moscow on 24 September 2011 in the day when Putin announced that he will wants to be again the president. 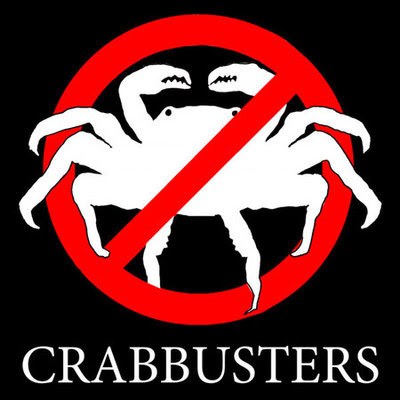